What are the requirements in Northern Ireland?

Why is Northern Ireland different than the rest of the UK?

What is the Northern Ireland Protocol?

Do I need a UK Responsible Person and/or EU Authorized Representative?

Do I need to register with the MHRA before placing devices onto Northern Ireland?

What is UKNI Marking?

Do I need UKNI Marking to sell in Ireland and/or Great Britain?

Who is eligible to use the Northern Ireland MHRA Authorized Route (NIMAR)?

What are the requirements in Northern Ireland?

Northern Ireland requires, and will continue to require, European CE marking. The MDR and IVDR dates of application are mandatory in Northern Ireland, just as they are throughout the European Union.

This includes all of the requirements needed to meet CE marking, such as: compilation of the technical documentation file compliant to the EU Directives/Regulations, as applicable; appointment of a European Authorized Representative; registration of Economic Operators and devices; appointment of Person Responsible for Regulatory Compliance; market surveillance; post-market surveillance; vigilance monitoring and reporting.

Unlike the rest of the UK, Northern Ireland will not implement or recognize UKCA marking. Many of the above CE marking requirements differ from UKCA requirements.

Currently manufacturers may place CE marked devices onto the Great Britain market, as long as they have met the requirement to appoint a UK Responsible Person and register their devices with the MHRA. That allowance was originally supposed to end on 30 June 2023; however, the MHRA extended the transition period by another 3-5 years.

After the transition period ends, devices must be UKCA marked in order to be placed onto the Great Britain market. Once this occurs, the requirements between the Great Britain and Northern Ireland will more fully diverge.

Why are Northern Ireland’s requirements different from the rest of the UK?

While the UK, as a whole, voted to leave the European Union by a narrow margin, Northern Ireland’s majority vote was to remain in the EU. However, Scotland also voted by a high majority to remain an EU member state. So, why would Northern Ireland opt to keep closer EU ties and continue to require CE Marking, while Scotland will move forward with UKCA marking?

Aside from the political factors, another consideration is location.

What is the Northern Ireland Protocol?

Prior to Brexit, Northern Ireland and the Republic of Ireland followed the same EU trade requirements, making it easy to move goods between the two countries. However, after Brexit, suddenly trade restrictions exist under the EU-UK Trade and Cooperation Agreement, which entered into force on 1 May 2021.

Northern Ireland is not intended as a way to avoid customs duties or circumvent UKCA marking requirements. Please see the MHRA’s guidance on moving qualifying goods from Northern Ireland to the rest of the UK for more details.

*The above is a general overview of the Protocol; there are nuances and caveats in the 181-page document not addressed here. If you have compliance concerns, we recommend reading to the Protocol in full for comprehensive understanding.

Do I need a UK Responsible Person and/or EU Authorized Representative for Northern Ireland?

Any manufacturer not within the European Single Market must appoint a European Authorized Representative (EU AR) in order to place devices onto Northern Ireland. The EU AR can be, but is not required to be, located in Northern Ireland.

A UK Responsible Person (UKRP) is only required for non-UK companies placing certain types of IVDs onto Northern Ireland. Specifically, per the MHRA guidance, if:

If you have appointed an EU AR located in Northern Ireland, they may also act as your UKRP.

This is per the MHRA’s guidance document, which states:

“The UK Government has guaranteed unfettered access for Northern Ireland’s businesses to the rest of the UK internal market.

*June 30, 2023 was the original UKCA marking mandatory compliance date for Great Britain. However, the MHRA postponed UKCA Marking until July 2024. Further, the MHRA will extend the CE Marking transition period by another 3-5 years after the new regulation is implemented, depending on the type of device. For more information, please read: UKCA Marking Postponed & CE Marking Transition Period Extended

Do I need to register with the MHRA before placing devices onto Northern Ireland?

In some situations, yes, devices must be registered with the MHRA even if they’re only being placed onto the Northern Ireland market and not onto the rest of the UK.

The baseline is that Northern Ireland requires CE Marking, and therefore, registration requirements should follow the EU Directives/Regulations, as applicable. However, there are certain cases where devices must be registered with the MHRA. Specifically, those are:

Where the manufacturer’s European Authorized Representative (EU AR) is located in Northern Ireland, the EU AR must notify class I devices and IVDs per the Directives/Regulations.

What is UKNI Marking?

UKNI marking is only required in the following situation:

A manufacturer placing devices onto the Northern Ireland market chooses a UK-based conformity assessment body (aka ‘UK Notified Body’) to issue CE Marking. In this situation, manufacturers would apply both the CE marking and UKNI marking to the device. UKNI marking is never issued on its own, without CE marking.

UKNI does not apply in the following scenarios:

If you do not use a UK Notified Body for CE Marking, then UKNI marking does not apply to you. Considering none of the UK Notified Bodies are designated under the MDR/IVDR, the likelihood of needing UNKI marking is low.

Do I need UKNI Marking to sell in Ireland and/or Great Britain?

What is ultimately needed to place devices onto markets is:

The new UK regulation is expected to go into effect in July 2024. This means European CE marking will be accepted in Great Britain (if all conditions are met) until July 2027-2029, depending on the type of device. After these dates, companies must have UKCA marking to continue marketing in Great Britain.

Who is eligible to use the Northern Ireland MHRA Authorized Route (NIMAR)?

You may have seen or read updates regarding this route, which became operational as of January 1, 2022.

This process is tightly controlled and, as mentioned above, is an option available for medicines and not medical devices.

The below is a brief overview of differences. Please read the above sections for more details. 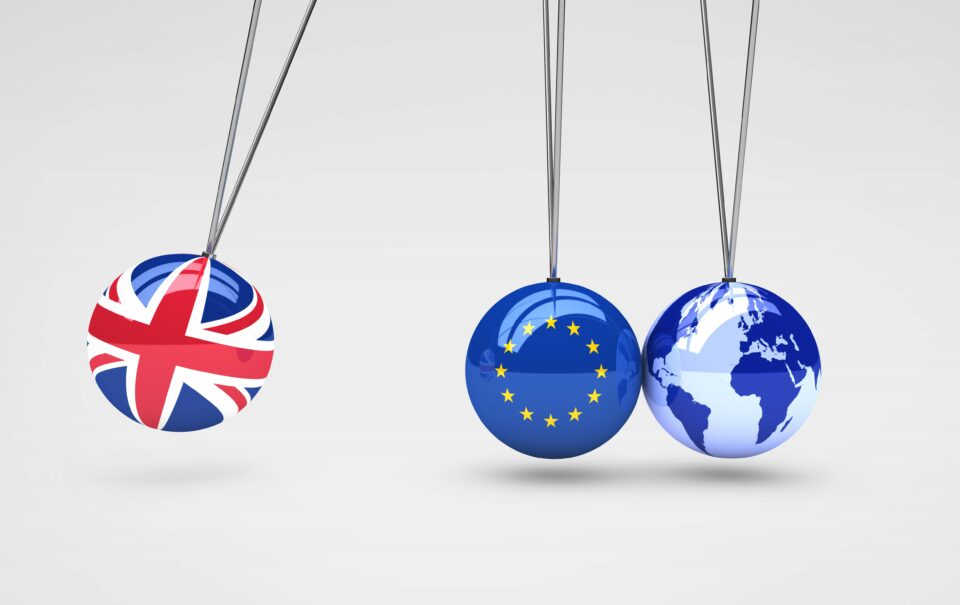 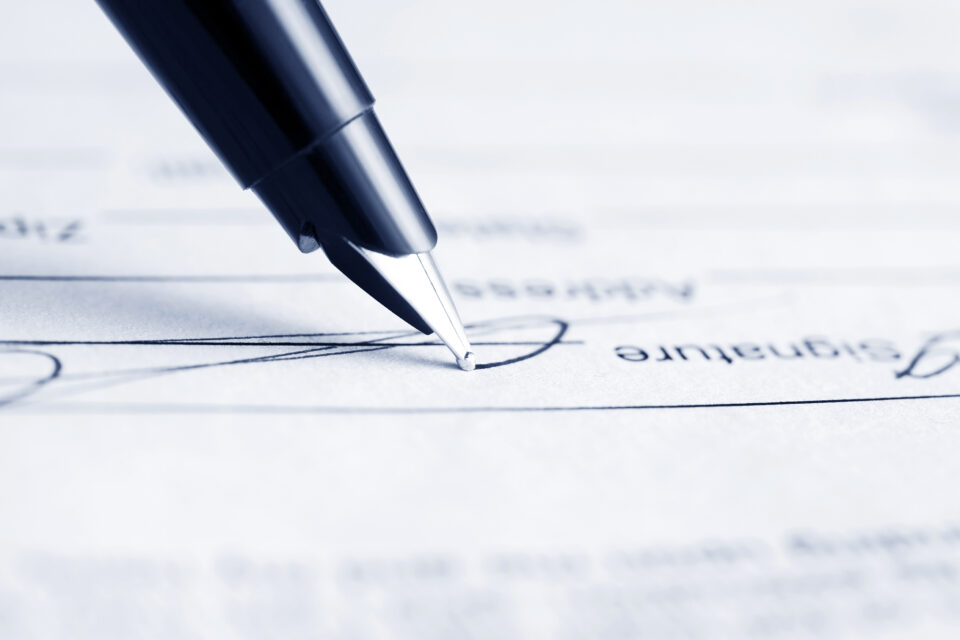 Declaration of Conformity Requirements: EU, the UK and Switzerland