UPDATE: Swissmedic officially announced that the IvDO/IVDR will go into force 26 May 2022

Take me to the update

It appears that Swissmedic, despite some opposition by Swiss industry groups, will implement the IVDR on its date of application: 26 May 2022.

The Swiss Federal Council published the draft IVD Ordinance (IvDO) for public consultation in April 2021. The draft heavily referenced the European IVD regulation. However, there was still doubt as to whether they would implement this version or not.

Switzerland still does not have an updated Mutual Recognition Agreement (MRA) in place with the European Union (EU) to recognize the new Regulations. Only the Directives are covered. This means that on the IVDR’s date of application, whether Switzerland implements the IVDR or not, the EU will consider Switzerland a Third Country as it relates to IVDs.

Among other things, this means Swiss manufacturers will require a European Authorized Representative to place their IVDs onto the European market.  Also, that the EU will no longer recognize CE Certificates issued by Swiss Notified Bodies, though some Swiss manufacturers are fighting this via complaint submission to the EU General Court.

The Swiss Federal Council stated that they are committed to finding a resolution with the EU regarding the outdated MRA. Whether this will happen, and when, is still unknown.

In the meantime, it appears the Swiss Federal Council will move forward with the IvDO.

Swissmedic published a new Information Sheet titled “Procurement of medical devices in Health Institutions” on 7 January 2022, which states in Section 2.1:

“The European Regulation on in vitro diagnostics (IVDR) is due to be implemented in Switzerland on 26 May 2022.”

Therefore, while the IVDR has not been implemented into Swiss law yet, there appears to be a clear intention to do so. As well, the IVDR is referred to throughout this Information Sheet.

These dates are subject to change. Further, it is not clear at this time if a Swiss Authorized Representative will need to be appointed for ‘legacy’ IVDs, which have a different classification scheme than the above.

Casus Consulting will report further once an official announcement is made on Swissmedic’s website. 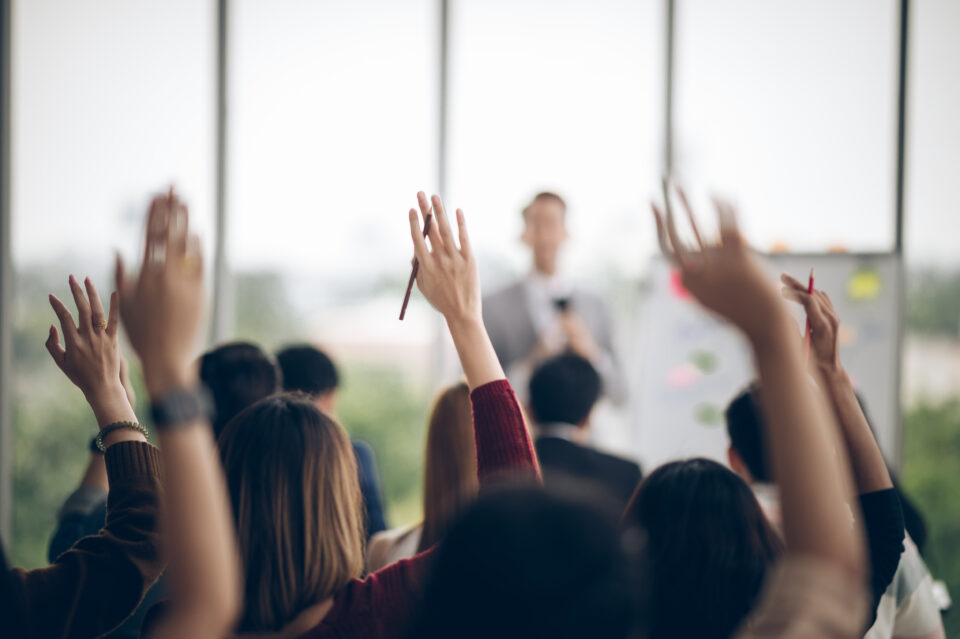 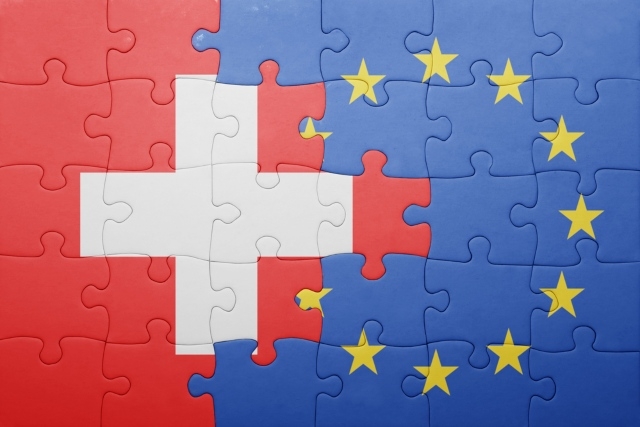