It is official. The MHRA announced that they will extend the CE Marking transition period for another 3-5 years, after the new UK Medical Device Regulation goes into effect. Further, that they will postpone the new UKCA regulation by one year.

The title of the MHRA’s update is “Implementation of the future regulation of medical devices and extension of standstill period” and you can read the official update: HERE

What is the implementation date for the new UK Medical Device Regulation (UKCA Marking)?

The MHRA will delay implementation of the new Medical Device Regulation on UKCA Marking by one year.

Until then, CE Marked devices may continue to be placed onto the market.

NOTE: this does not exempt manufacturers from registering their devices, whether UKCA or CE Marked, with the MHRA. Non-UK manufacturers must appoint a UK Responsible Person to perform this registration on their behalf.

What does this mean for the CE Marking acceptance transition period?

Once the new UK Regulation is implemented, then the transitional arrangements will begin to apply.

The Government’s Transitional Arrangements for UKCA and CE Marked devices can be read in full: HERE

Therefore, if the new UKCA Marking regulation is implemented in July 2024, then the transition period for CE Marked devices is as follows:

Devices UKCA Marked under the current regulatory framework will have the following transitional period:

The caveats outlined for both CE Marked and UKCA Marked devices are as follows:

Note that the above dates are applicable only if the device UKCA or CE Marking is valid and not expired.

New UK Post-market Surveillance Requirements to be implemented in 2023

“Bringing into force the new post-market surveillance requirements ahead of the wider future regulatory regime reflects the government’s priority of improving patient safety as part of the future Medical Device Regulations.”

Casus will report more on this topic, as information becomes available.

The MHRA will soon update its ‘Regulating Medical Devices in the UK’ guidance to reflect the new timeframes.

In the meantime, manufacturers will have a further time period before they must comply with the new UKCA Marking requirements. Instead, they may continue to access the UK market leveraging their European CE Marking, as long as they meet the other UK requirements, such as appointing a UK Responsible Person (UKRP) and registering their devices with the MHRA. 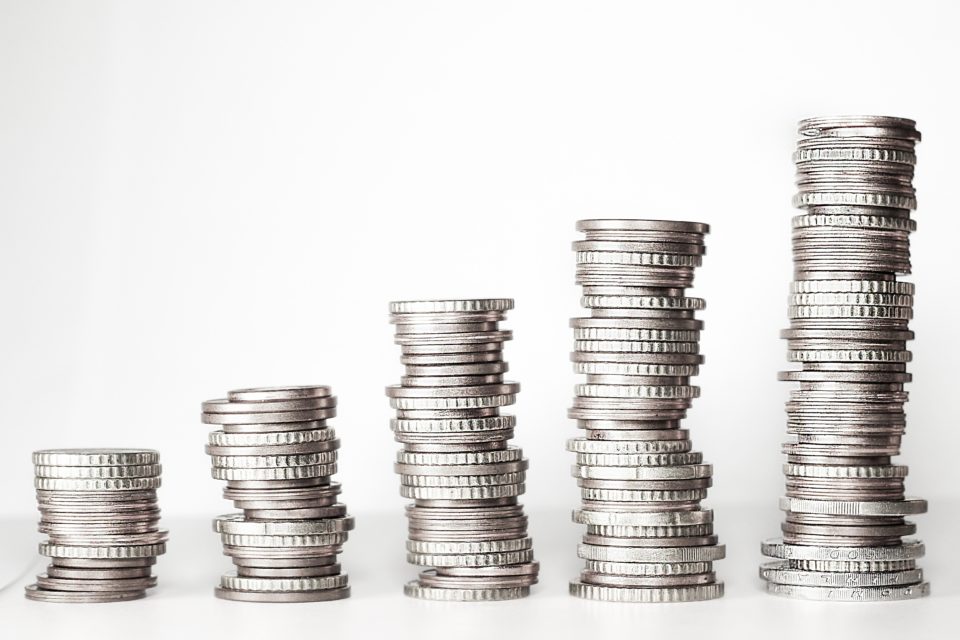