Today the Swiss Federal Assembly (parliament) voted in favor of accepting medical devices with US FDA marketing authorization in Switzerland, citing concerns about product availability and the situation of the lapsed Mutual Recognition Agreement with the EU.

This was against the wishes of the Swiss Federal Council (the executive federal body), which cited the administrative strain of implementing this level of regulatory change, and patient safety concerns.

The Mutual Recognition Agreement between Switzerland and the European Union has lapsed for medical devices and IVDs.

As a result, Switzerland has had to put various solutions in place to mitigate the potential shortage of medical devices. This includes continuing to recognize (and require) European CE Marking, plus the additional requirement to appoint a Swiss Authorized Representative.

However, the MDR/IVDR deadlines are approaching, and with them, more potential for a shortage of medical devices. Factors include:

As a result, the Swiss Parliament, and industry groups such as Swiss MedTech, have proposed also accepting products that have marketing authorization with the US Food and Drug Administration (FDA). In addition to the reasons already outlined above, Swiss MedTech notes that “More than 1,000 of the approximately 5,000 foreign manufacturers have already stopped supplying Switzerland with their products.”

The Swiss Federal Council is opposed to this and has recommended against the proposition. Reasons include:

The potential acceptance of US FDA products was brought to vote in the 46-member Swiss Council of States on 30 May 2022, with 23 voting to accept and 12 voting to reject.

NOTE: the Swiss Council of States represents the cantons, which are the districts within Switzerland.

Today the motion was brought up for a vote in the 200-seat Swiss National Council. Although the Swiss Federal Council again urged against accepting US FDA products, the National Council sided with industry, with 100 votes to accept and 79 votes to reject.

With this, both chambers within the Swiss Parliament have voted to adopt the initiative.

The positions and final votes can be found: HERE

NOTE: the Swiss National Council represents the Swiss people. Together with the Swiss Council of States, they make up the Swiss Federal Assembly (parliament).

The Swiss Parliament has instructed the Swiss Federal Council to adapt legislation to allow devices with US FDA marketing approval onto the market.

Beyond that, the specifics are currently unknown. For example:

The shift would be an enormous benefit to companies that have US FDA marketing authorization, but do not yet have CE Marking. They would potentially have another market open to them. Further, it benefits many companies that are concerned about MDD to MDR (or IVDD to IVDR) gap period.

Stay tuned for further details on this topic. 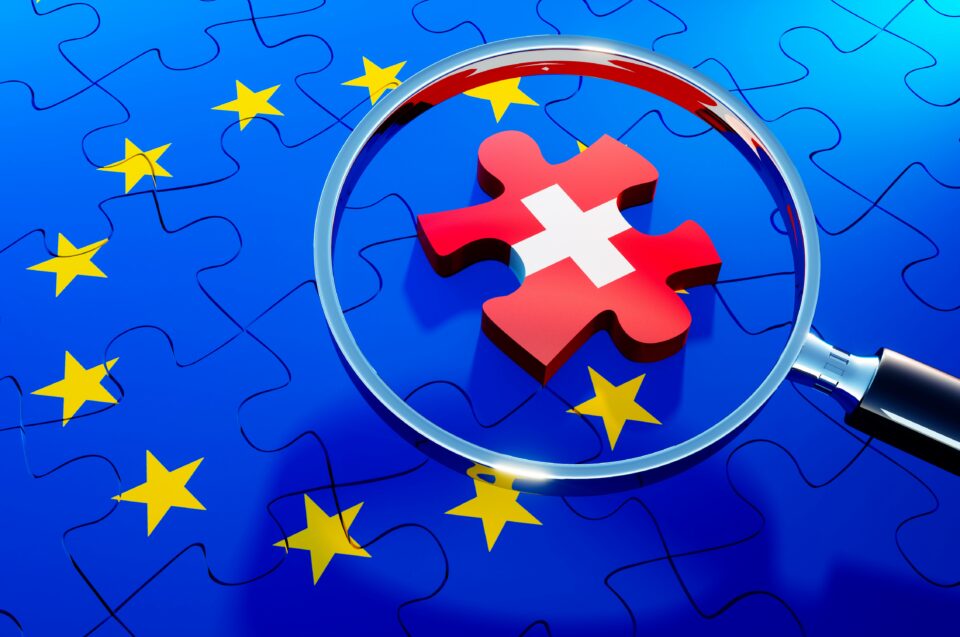 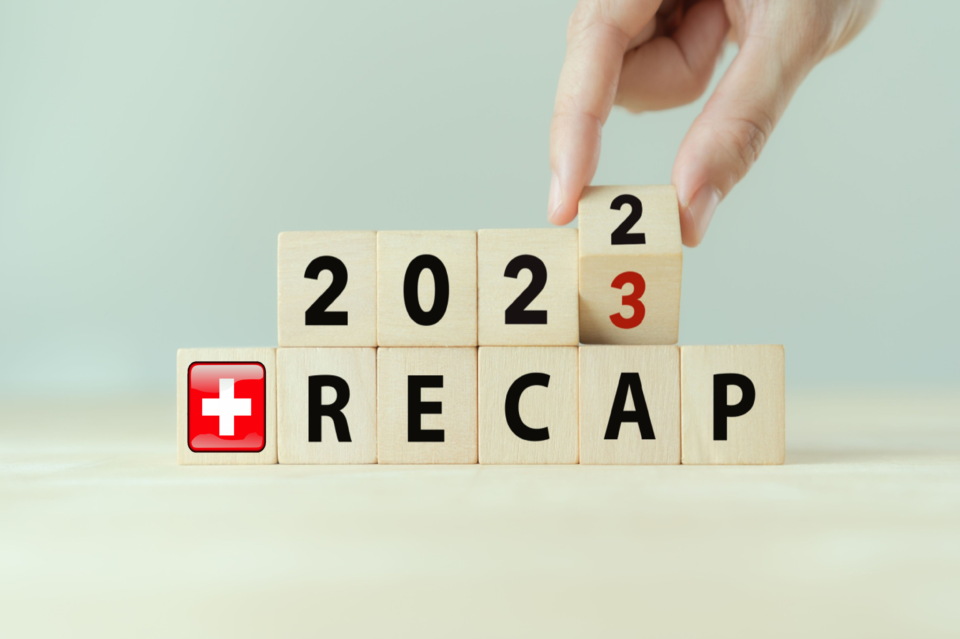