Where are all the UK Approved Bodies?

We hear a lot about the lack of Notified Body capacity and if companies will be able to CE mark to the MDR/IVDR on time. But what about UKCA Marking?

Today, the MHRA allows companies to sell medical devices and IVDs in Great Britain (England, Scotland, Wales) based on their CE Marking. However, this is a temporary ‘Brexit’ transition measure only. By 1 July 2023 devices must have UKCA marking in order to continue being placed onto the market.

Does that seem far away? It’s not. It’s only about one year away from today. Consider how long it takes to CE mark a device. Have you left yourself enough time?

UKCA Marking is not just a matter of swapping out the CE symbol for the UKCA symbol. Devices that are Class I sterile, measuring, Class IIa, Class IIb and III require a UKCA marking certificate issued by a UK Approved Body , which is the UK equivalent of a European Notified Body. This means you need to contract with a UK Approved Body and undergo conformity assessment. The same is true for IVD self-test & Annex II, List A & List B devices.

Currently there are 13,750+ active manufacturers in the MHRA’s database. This does not consider that many manufacturers have 2, 3, even 10+ separate device families registered. Manufacturers will be competing with one another to obtain UKCA marking in the next year, so they can continue placing devices onto the market.

Note that Northern Ireland, the fourth UK country, will continue to require CE Marking and not UKCA marking.

There are several factors to consider here.

There are currently only three UK Approved Bodies accredited, one of which only has a scope limited to some IVDs, i.e, there are only two Approved Bodies currently able to UKCA mark medical devices: BSI & SGS. Both are also European Notified Bodies, with extensive client lists and high demand. All three were ‘grandfathered’ in as UK Approved Bodies.

Since the UK left the EU, over two years ago now, the MHRA has not designated any additional UK Approved Bodies. Meanwhile, we know that several conformity assessment bodies have applied to become UK Approved Bodies, including all the standard players: TUV SUD, LNE-GMED, DNV & DEKRA.

The MHRA must feel the crunch of the approaching 1 July 2023 deadline, but where are the newly accredited Approval Bodies to handle the workload?

The current UK legislation is based on the European Directives . The MHRA did not implement the MDR/IVDR, having left the European Union before their dates of application. Instead, they will update their legislation to their preferred level of compliance. While many of the proposed changes are similar to the MDR/IVDR, some are not.

The future regulation will “come into force on 1 July 2023 with appropriate transitional arrangements”, the same date as when UKCA marking becomes mandatory.

Based on this proposed timeframe, manufacturers should UKCA mark to the current version of the regulation (based on the old Directives). Then they will transition to the new regulation later, as their UKCA marking certification expires. This would be similar to the MDD to MDR CE marking transition.

This is another area for confusion and increased workload by all parties: manufacturers, approved bodies, in-country representatives and regulators.

As well, what happens to the current Approved Body accreditation? The current accreditation scope for all three Approved Bodies is under the current Medical Devices Regulations 2002 (SI 2002 No 618, as amended) (UK MDR 2002), and not to the new regulation, which has not been published yet. Expect this to result in more delays to UKCA marking timeframes after 1 July 2023.

Many are likely assuming that the MHRA will push out the compliance date, as was done with the MDR, IVDR and EUDAMED. But waiting to see what the MHRA will do when they are pressed against the deadline, and faced with lack of supply, is a dangerous game.

What if the MHRA holds firm to 1 July 2023? Companies will be left scrambling to stockpile, while waiting in queue for an Approved Body to issue their UKCA marking.

Part of the ‘wait and see’ stance may also be due to what we could call ‘regulatory change fatigue’. The European regulatory environment has become incredibly complicated. This is due to new EU Regulations being announced, but then postponed; however, postponed with various exceptions and transition provisions that industry now needs to keep track of.

Add to this the Brexit-UKCA marking situation, the confusion around Northern Ireland’s requirements compared to the rest of the UK, and the lapsed MRA between the EU and Switzerland, and you end up with companies inundated with changes and messy new compliance requirements.

While the above is all true, we still don’t recommend a ‘wait and see’ approach. If the UK is an important market for your company, it’s in your best interest to reach out to your Notified Body to see if/when they can assist you with UKCA marking. And if they cannot support you in time, to reach out to one of the UK Approved Bodies who might be able to help you instead. 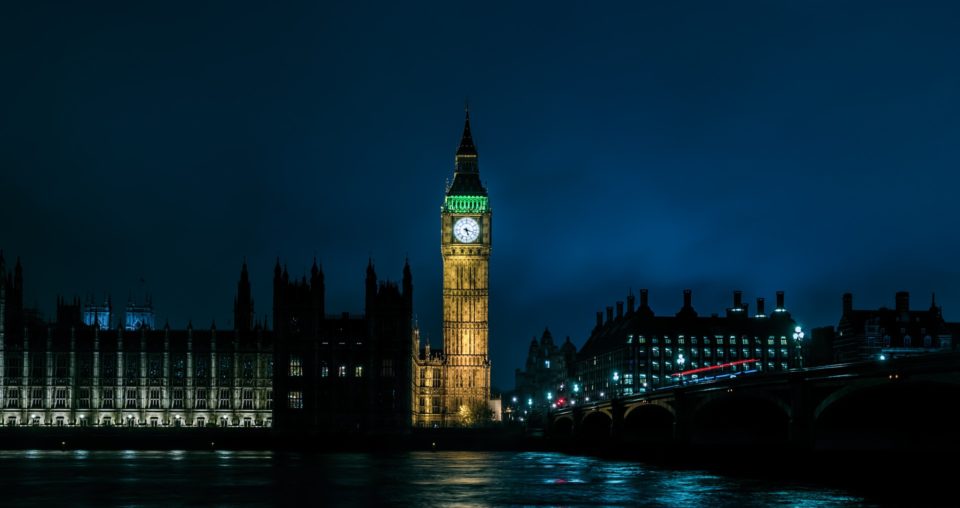 MHRA Announces UKCA Marking to be Postponed: Find Out the New Dates Here 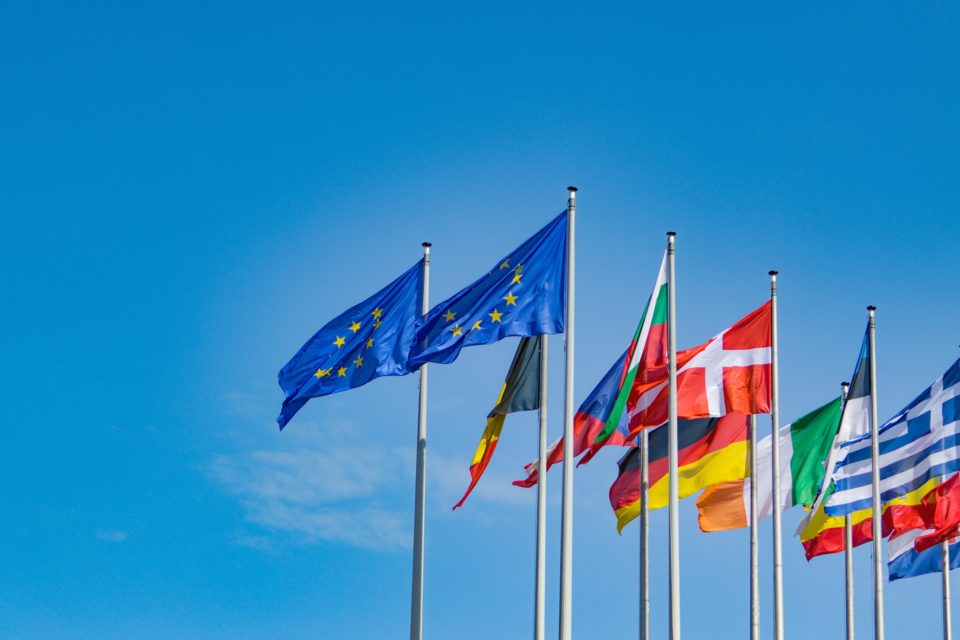