Labeling Requirements for the EU, UK and Switzerland In-Country Representative

Steps and timing to transfer your UK Responsible Person

Manufacturers need to consider the different labeling requirements for listing their in-country representatives in the EU, UK and Switzerland.

The table below contains a high-level overview of the key requirements. Additional notes for the EU, United Kingdom and Switzerland are included below the table.

Additional Notes:
UKCA Marking is currently voluntary. It will become mandatory between 2026 and 2028, depending on the type of device. In the meantime, the MHRA has granted a transition period, which allows manufacturers to place EU CE marked devices onto the Great Britain market.

Additional Notes:
The required size of the symbol and name are not defined by Swissmedic , but both must be clearly legible to the naked eye.

Transition dates are granted to appoint the Swiss AR, if the device is already on the market. Any devices newly CE marked require immediate appointment of the Swiss AR.

The CH-REP symbol files are located on Swissmedic’s website: here. 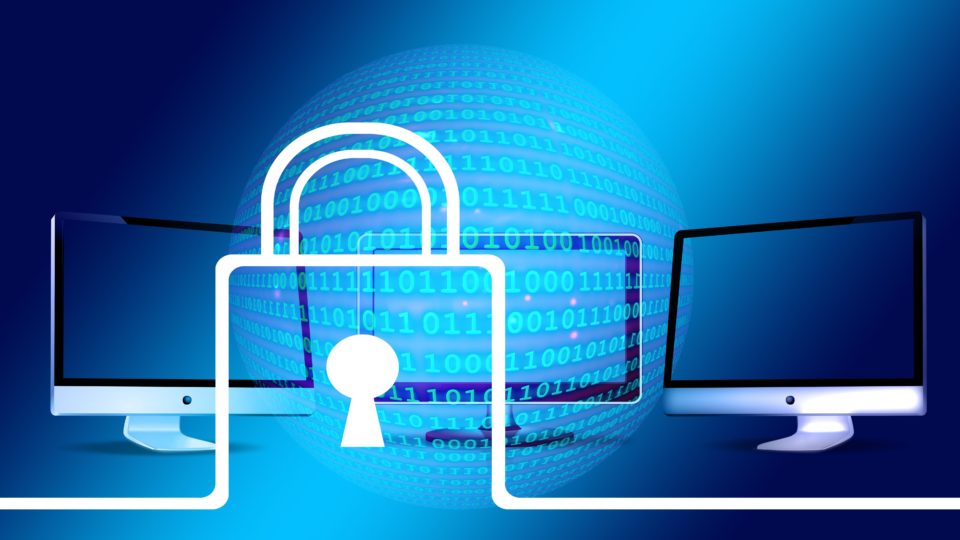 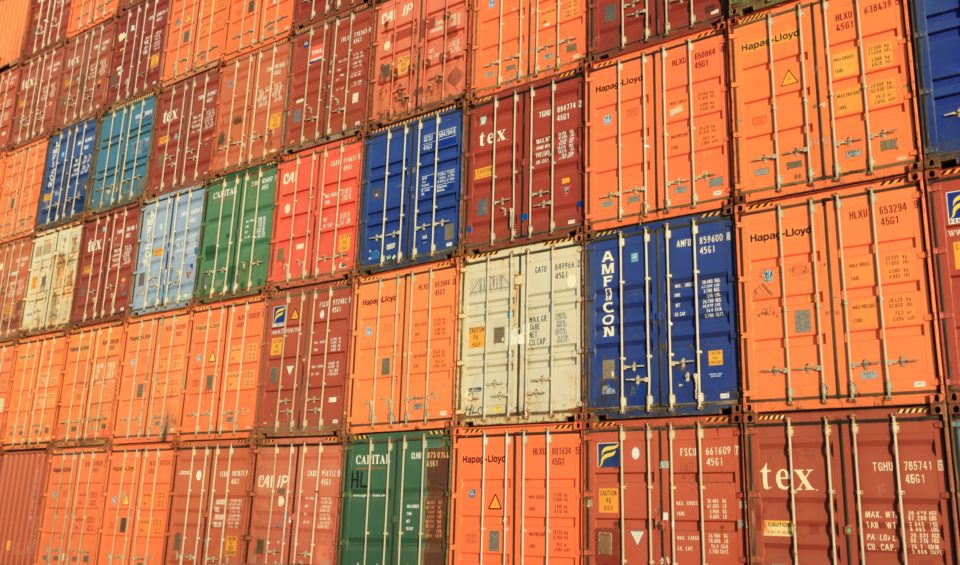